For each order at Vans, you'll get cashback to your Picodi account!

Check out Vans offers in other countries:

Serving the needs of an international Consumer, Vans is a renowned American manufacturer of shoes, based in Cypress, Southern California. The brand is famous for their unique top-quality sneakers that you can find in different colors, data-styles and designs. They are primarily skateboarding shoes that appeal to the extreme sports youth set. From toddlers to grownups, Vans shoes are what everyone is wearing or wants to be wearing. Apart from sneakers, Vans also offers apparel (dresses, tops, sweaters & hoodies, jackets, bottoms) and accessories (backpacks, bags, hats & beanies, wallets & keychains, sunglasses, scarves & gloves, socks and laces).

How did Vans become a top international shoe brand?

Before Paul Van Doren started his own business in 1965, he already had some experience in shoes manufacturing. Together with his partners, Serge D'Elia and Gordy Lee, Van Doren moved to California to build a factory in 1966. The company came to be known as Van Doren Rubber Company, and Van Doren's shoes came to be known simply as Vans.

In the early 1970s the skateboarding boom provided an opportunity for Van Doren to prove its success. Over the next year, the company was opening a new retail store almost every week. Then the company produced the Era model, a red-and-blue shoe developed by skateboarders. Vans quickly became the skateboard shoe of choice. Later there was another boom, this time in BMX culture and Vans became the shoe of choice among all BMX riders. But it was actually a movie that gave Vans a national recognition. The 1982 blockbuster, Fast Times at Ridgemont High, starring Sean Penn made a star of Penn and of Vans checkerboard slip-ons. 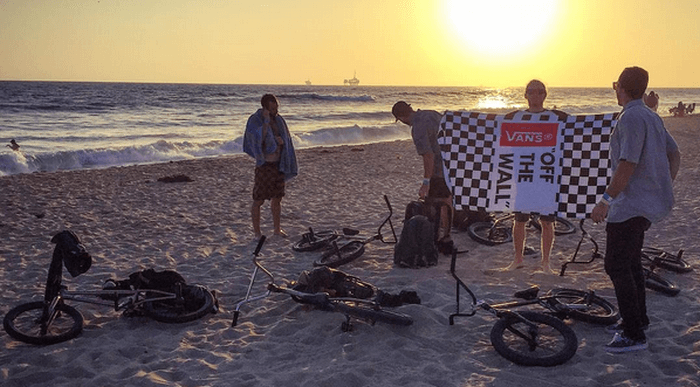 The increasing popularity of snowboarding in Europe, Japan and the U.S. as well as the introduction of Vans snowboard boots provided the company's business with a significant boost all over the world. The company also responded to the growing popularity of women's sports by working on a complete line of women's outdoor shoes in the spring of 2002. Soon the company took up sponsorship initiatives of a range of sporting events that revolved around skateboarding, snowboarding, motocross, and surfing.

Off the wall team

Among the skate team Vans members there are such recognized skate figures as:

Digging further into the extreme sports culture, BMX VANS team can boast of:

The global Vans team of snowboarders include: 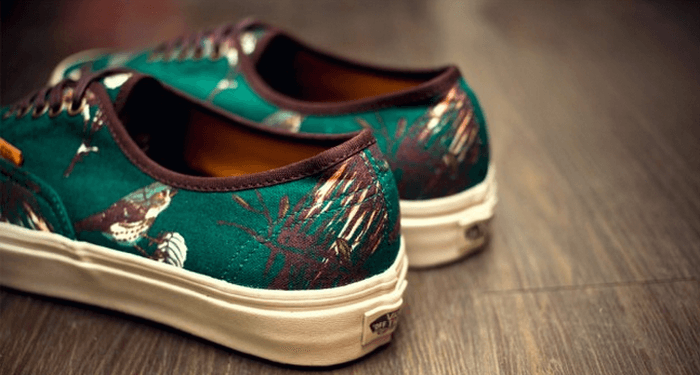 Pearls of the VANS

From sportsmen to celebs, from kids to adults, everybody loves the classic model which is obviously Vans Authentic. The Authentic, Vans original and now iconic data-style, is a simple low top, lace-up with durable canvas upper, metal eyelets, Vans flag label and Vans original Waffle Outsole.

To get the classics…

If you are afraid of getting fake Vans, go to shops like ASOS and be sure you invested your savings safely. To get Vans discount codes first go to Picodi UK and then type the name of the shop. Once you see the list of the ongoing promotions and deal on Vans footwear and apparel, click on the red button that says “Reveal the Code” or “Get the Deal”. To apply your code, fill your basket with the coolest Vans products, go to Checkout and paste the code. Reduce the price of your order and enjoy the classics!

You have already gotten familiar with current Vans discounts? Stick around for more because Vans is soon about to drop some heavy deals! Check out the Black Friday and Cyber Monday websites to receive updates whenever there is a newsworthy price cut on your favourite brand.