The United States is one of the countries where the pandemic stopped the increase of wages. The minimum wage didn’t increase compared to the previous year ($1,119). The US is 41st place among 56 countries included in the study.

The total price of basic food products amounts to $165.75, which is 4.8% more than in the previous year. 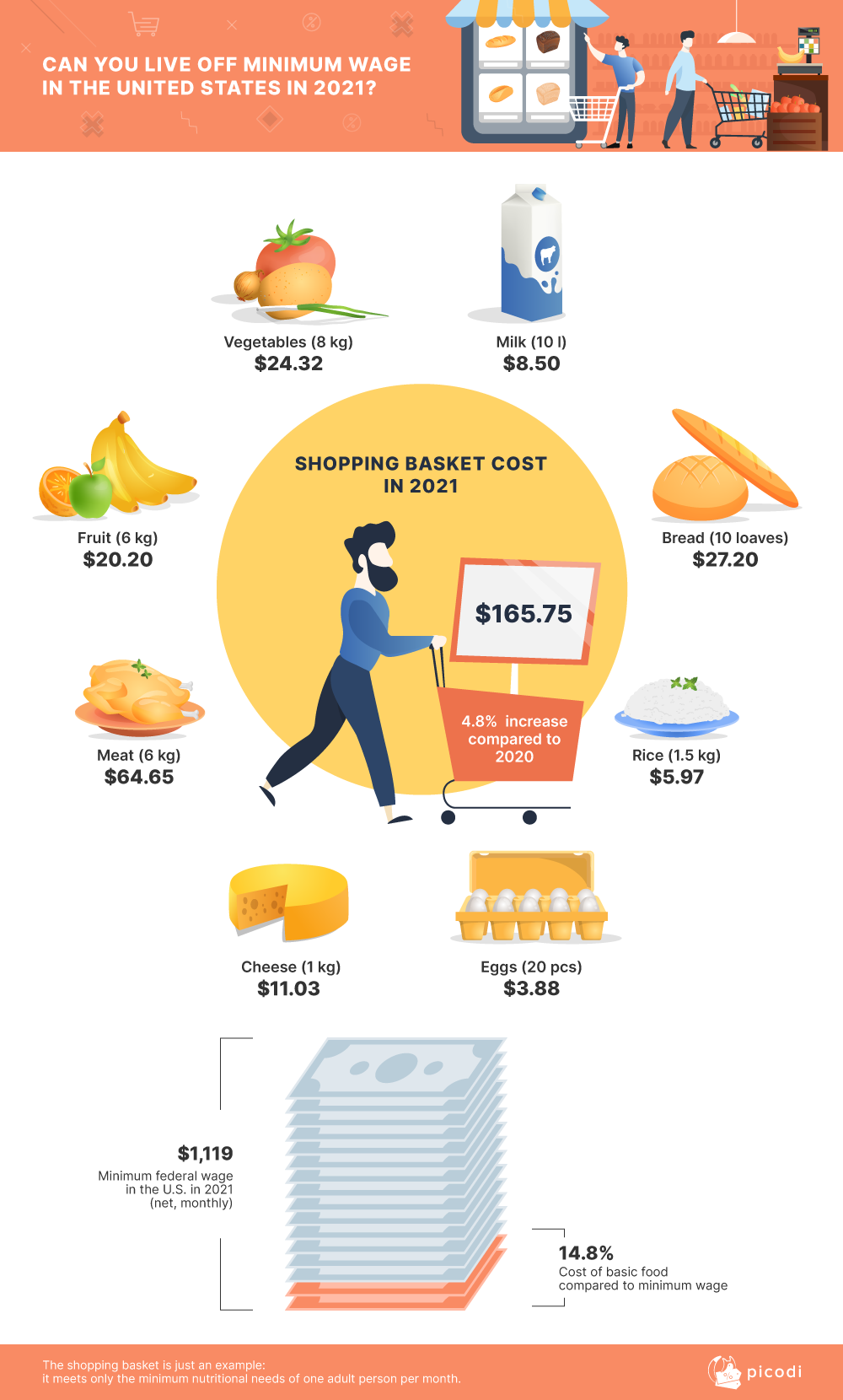 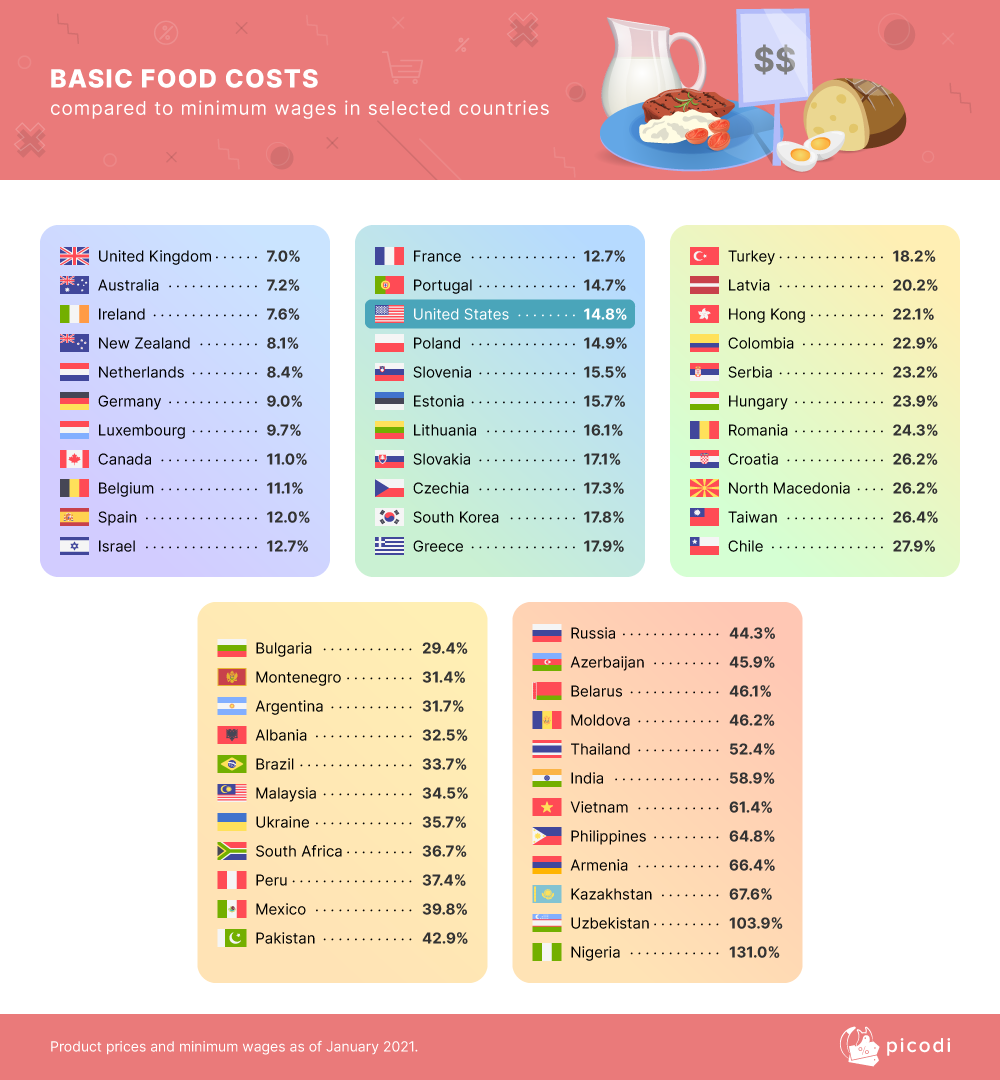 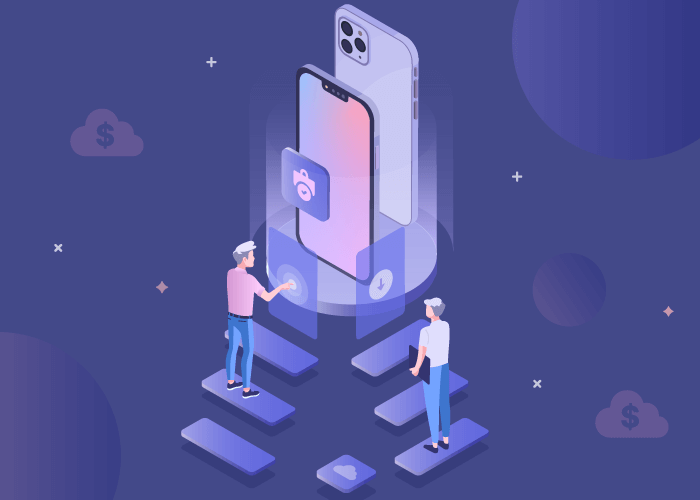 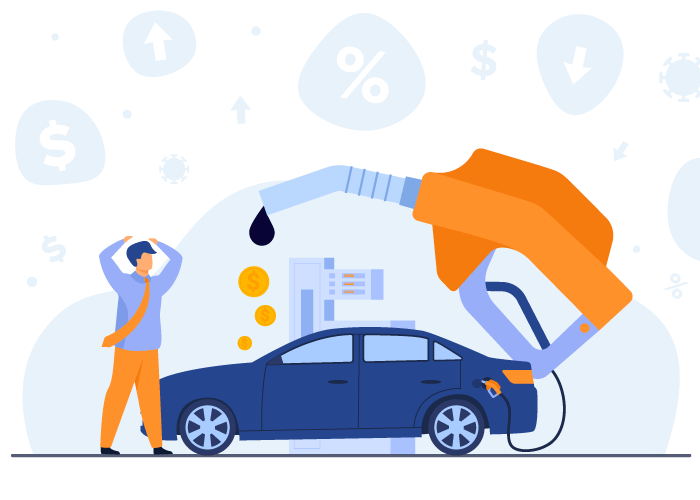 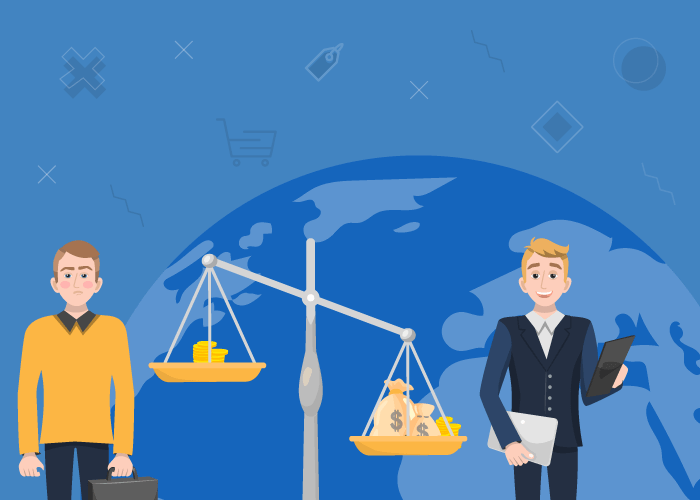 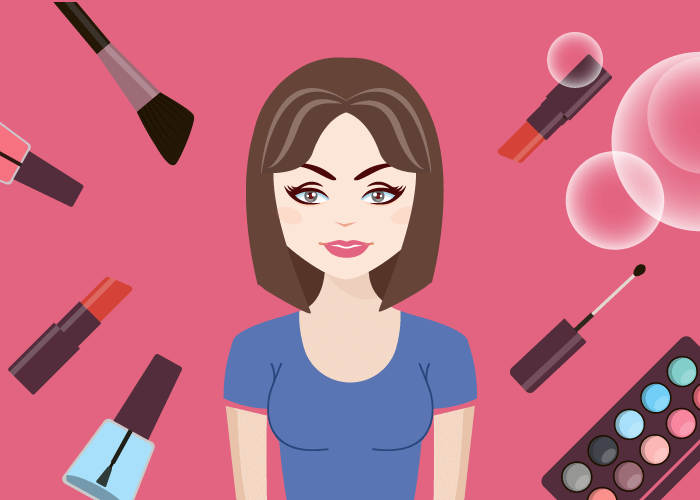