The Analysis Department of Picodi decided to check how many days people from different countries have to work to afford the novelty from Apple. The results of our research are based on iPhone XS 64Gb prices in various countries and official statistic data about average wages in each of them. 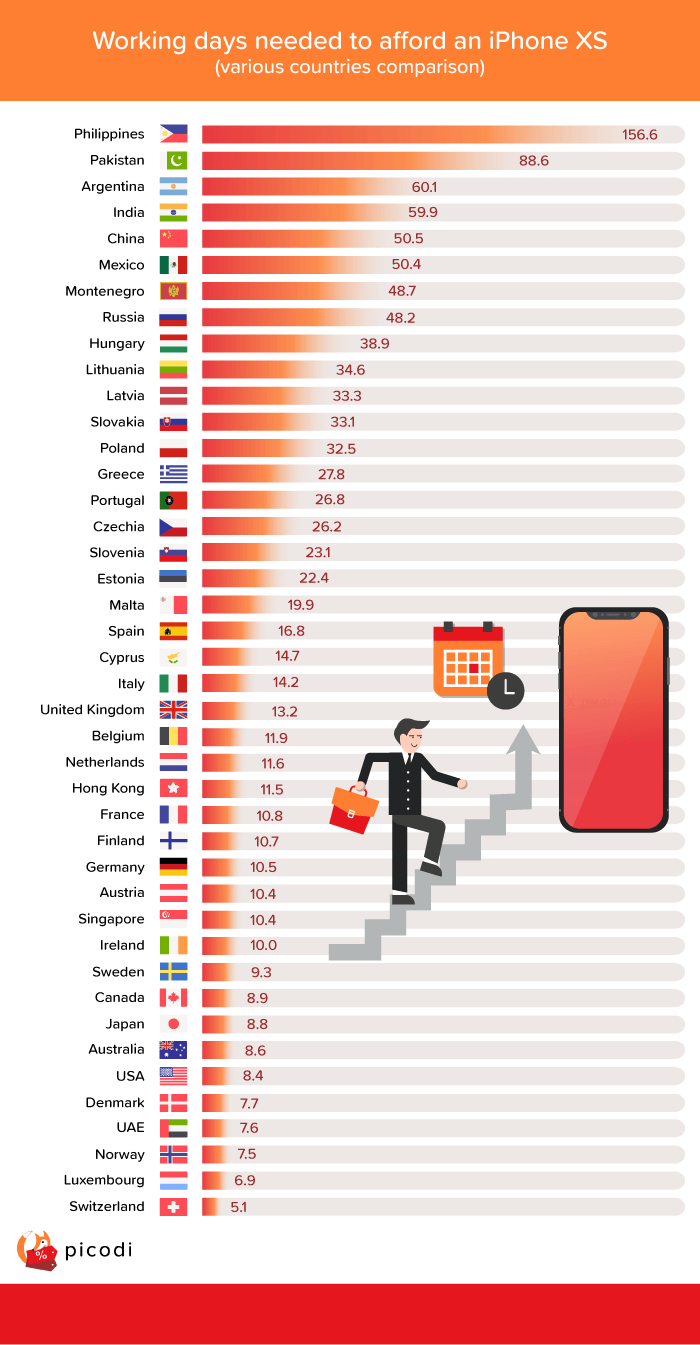 You could suppose that the best average wage/price ratio would be in the US—the most important market of Apple. However, it turns out that the ones who would be able to afford Apple’s newest product the fastest are people in the developed countries and the UAE. For example, an average Swiss would have to work 5.1 days, the citizens of Luxembourg—less than 7 days, and Norwegians—7 and a half day. Among the countries where you have to work the least amount of days are also United Arab Emirates—money earned for 7.6 days are enough to buy the newest iPhone..

It’s already known that in the United Kingdom the latest iPhone will cost 999 pounds. Under the assumption that average gross wage in the UK—according to data from Office for National Statistics—amounts to 461 pounds per week, it would take 13.2 days for an average British man to earn enough to buy the new iPhone. Of course assuming that the other living costs would be zero.

Surprisingly, the US is placed only 6th. The cost of iPhone XS after adding tax would be around 1088 dollars and the average wage, as stated by Bureau of Labor Statistics, is 50 620 per year. So it would take 8.4 days for an average American to earn money for the latest Apple’s smartphone. It’s quite similar for the Canadians—with the average gross wage of 999.74 dollars per week they would have to work exactly 8.9 days.

Somewhere in the middle there is Malta, where an average citizen earns monthly 1553.58 euros. So, to buy an iPhone XS costing 1179 euros, a Maltese would have to work 19.9 days. 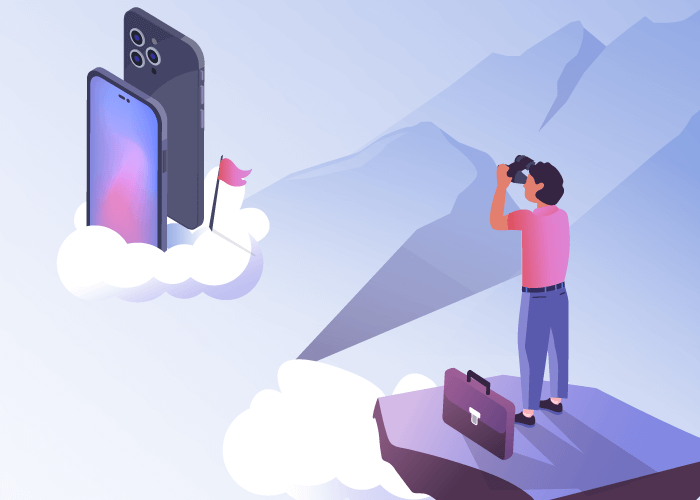 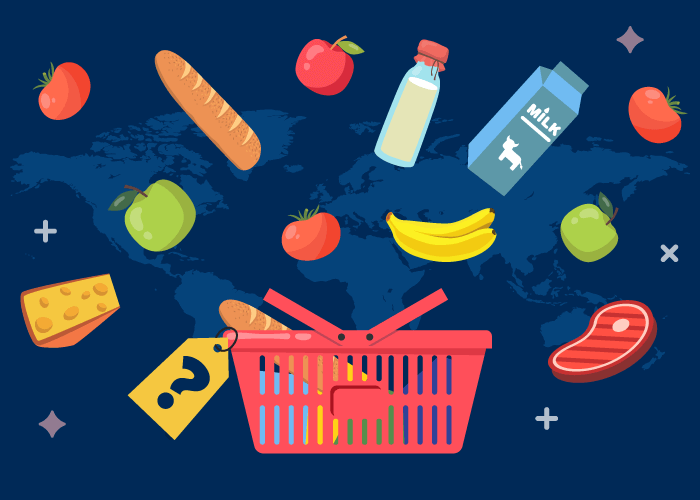 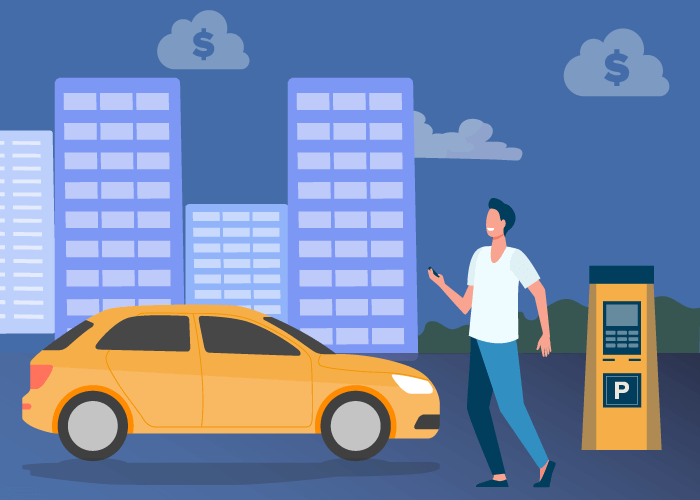 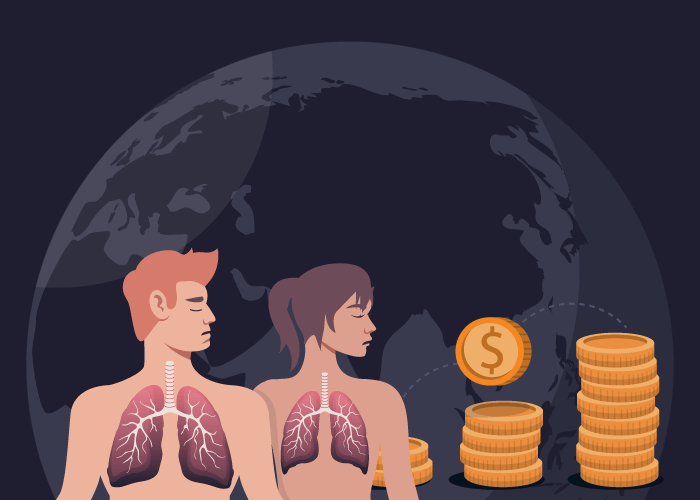