According to statistics published in a medical magazine The Lancet, the numbers of active smokers in 2019 increased to 1.14 billion (1,140,000,000) people. The World Health Organization calls it the tobacco epidemic that kills 8 million people every year. 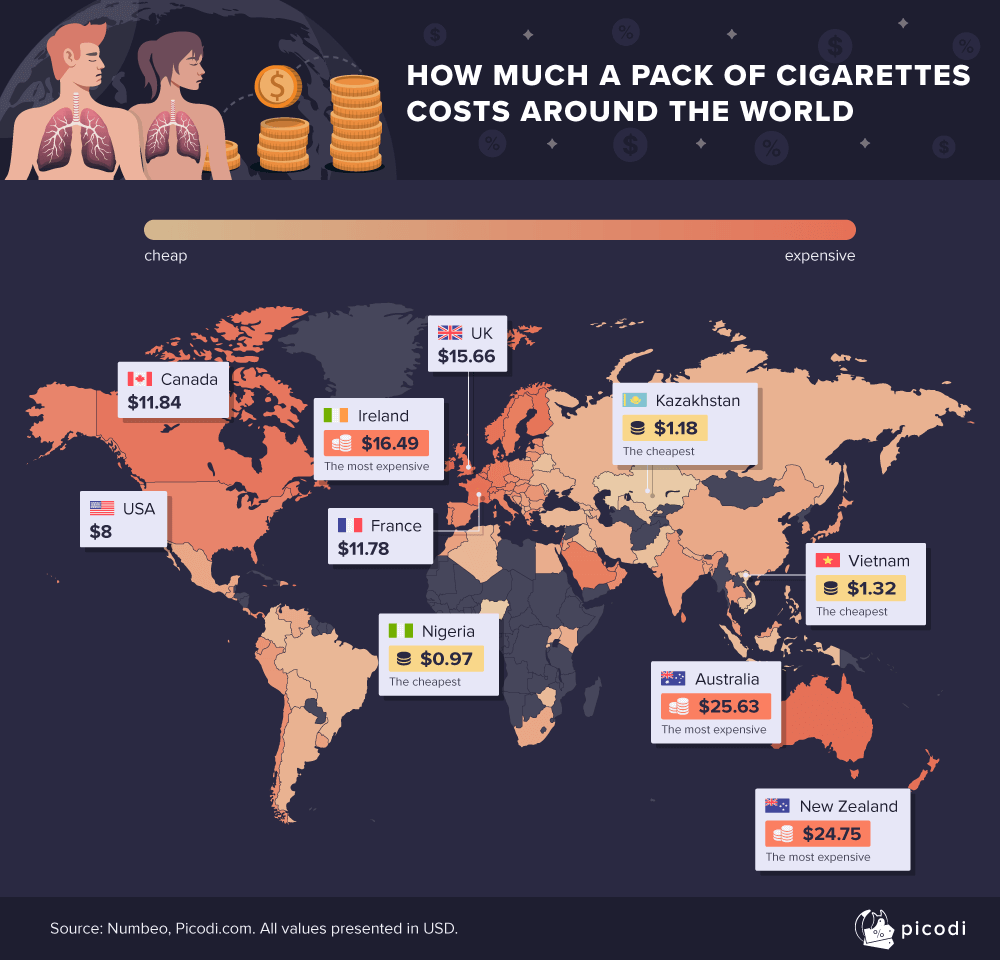 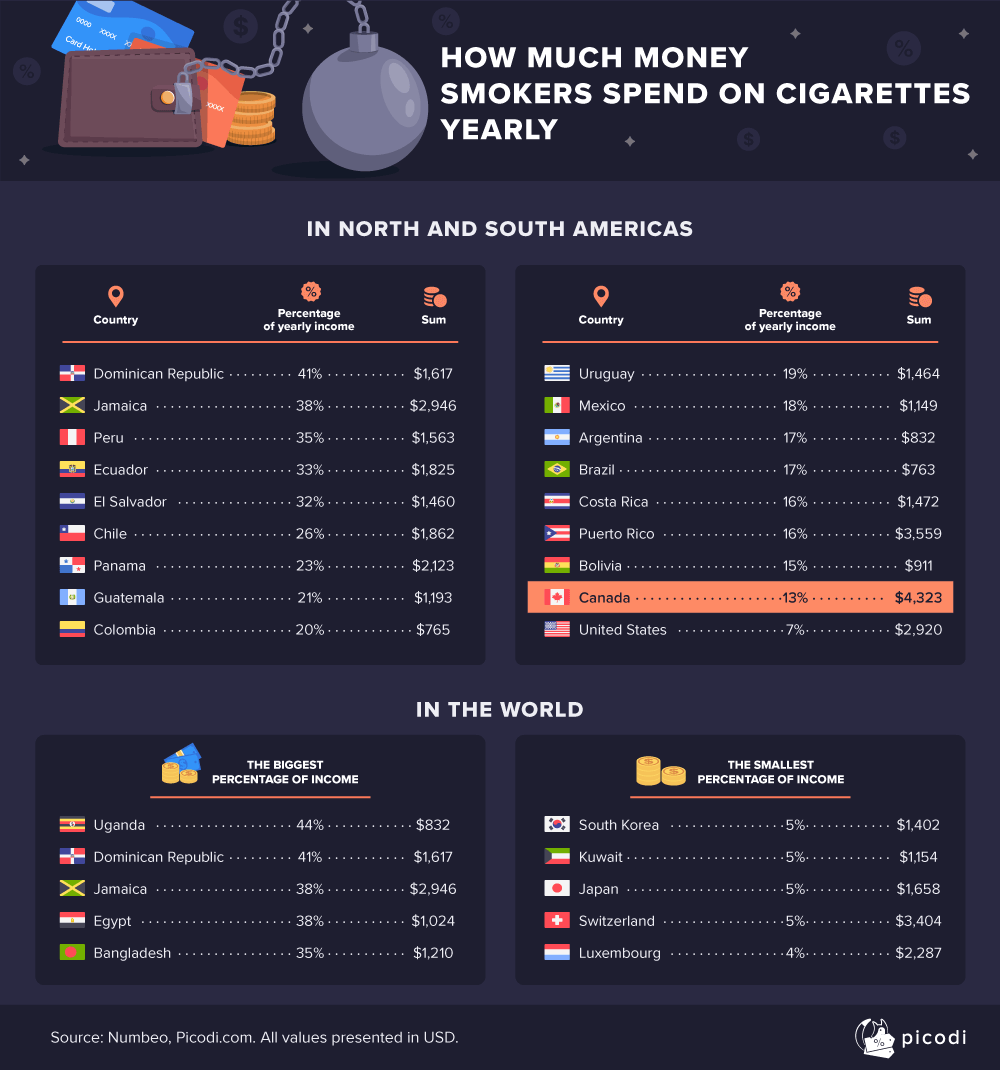